The Da Vinci Science Center is having a party, and you’re invited!

On April 13-14, the Science Center is celebrating both its 20th year as a nonprofit and the 500th anniversary of the life and legacy of its namesake, Leonardo da Vinci.

Leonardo was the original “Renaissance Man” being a master painter and a renowned inventor. His genius came from his ability to make connections between seemingly unrelated fields, specifically the intersections of art and science.

In the spirit of Leonardo, our celebration will explore fun, hands-on connections between science, technology, engineering, art, and math.

Watch as we craft a giant work of art by launching paint from a trebuchet onto a large canvas.

Leonardo was a skilled military engineer. He designed several updates for the traditional catapult and its French counterpart, the trebuchet.

Become an inventor with our creative activities: 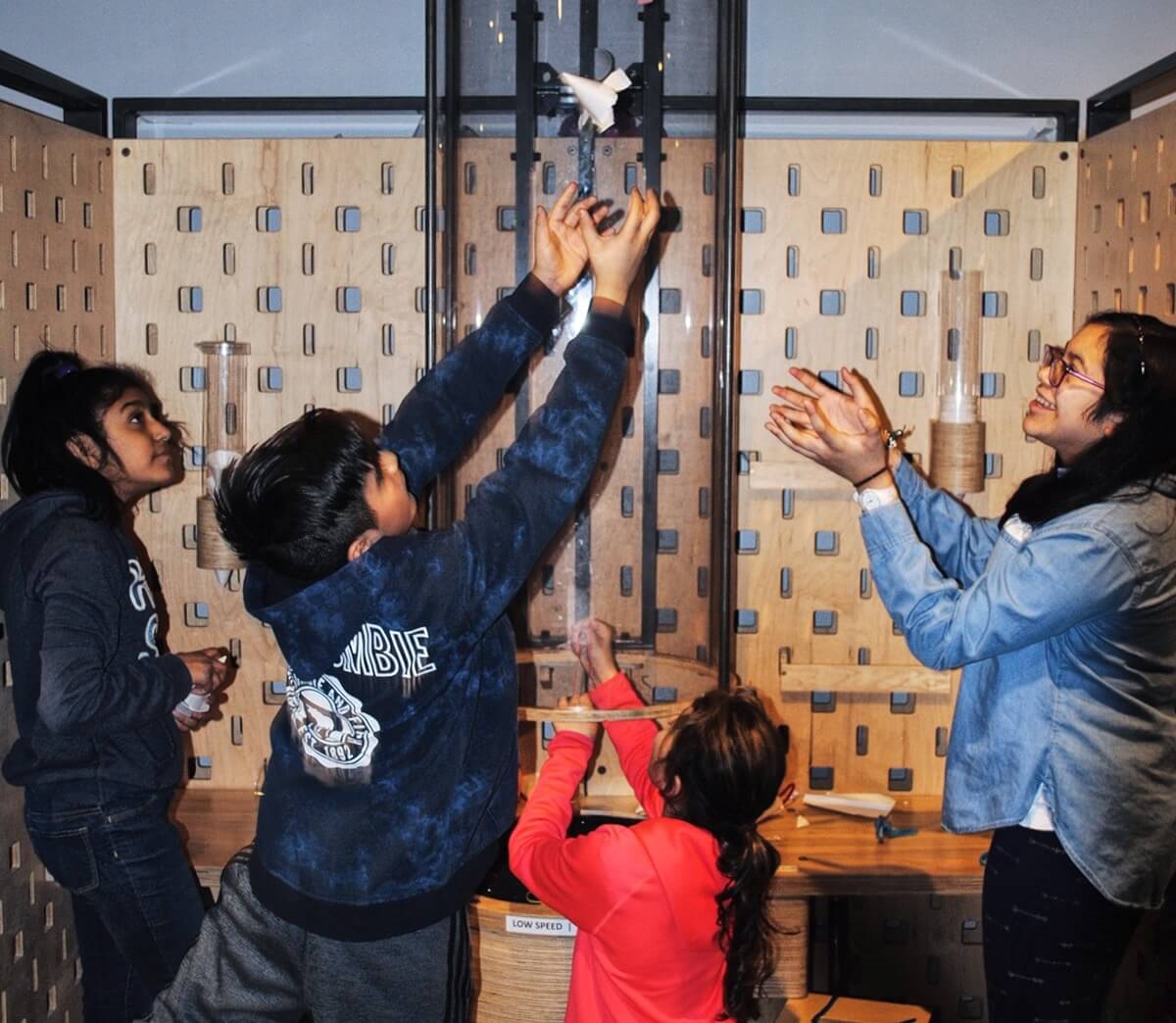 The Invention of Flight

Build your own flying machine using paper, balloons, propellers, and other materials. Then test it out in our High Flyers wind tubes.

Leonardo designed many flight machines during his lifetime, though the technology to bring his drawings to life didn’t exist for several hundred years after his death.

Join us for more fun throughout the weekend with:

The Da Vinci Science Center displays a three-foot replica of Leonardo’s Horse in its main lobby, which was dedicated when the Science Center re-opened in its current location in 2005.  We will be unveiling an updated exhibit in honor of our 20th anniversary.

Leonardo envisioned “Il Cavallo” in the 15th century, but war and circumstance prevented him from completing his masterpiece.  Through the non-profit Leonardo da Vinci’s Horse, Inc., the late Charles C. Dent and then his nephew Peter C. Dent actualized Leonardo’s vision unveiling a 24-foot bronze horse statue in Milan, Italy, on Sept. 10, 1999, before a global audience.

The current Science Center took shape in 2003 with the merger of the Discovery Center of Science and Technology and Leonardo da Vinci’s Horse, Inc. 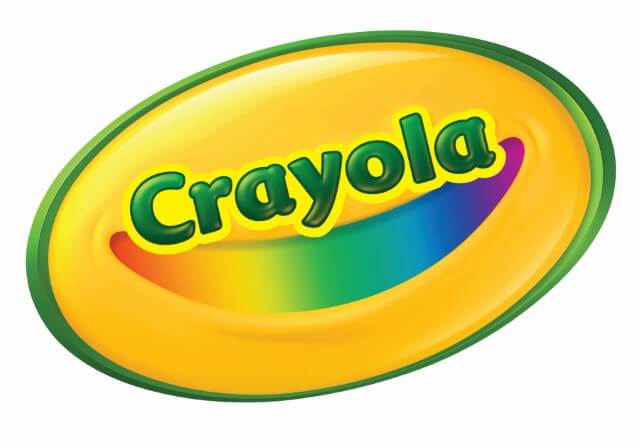 The Leonardo Celebration is also made possible with generous support provided by: 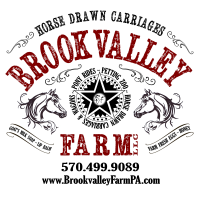