The annual awards honor members of the community whose work embodies our mission of “bringing science to life and lives to science” in eastern Pennsylvania and western New Jersey.

The Center also announced the renaming of two longstanding programs. The Science Inquiry Fund has been named the Linny Fowler Science Inquiry Fund, in honor of the late Marlene Fowler, a founding trustee who was instrumental in the development of the Center’s current facility. The fund provides need-and interest-based scholarships to students for Center school field trips, outreach programs, summer camps, and other experiences.

The Inventors Lab program has been named for its founder, Frank Schweighardt. Schweighardt, who received this year’s Lifetime Achievement Award, has served as the Center’s interim CEO, chair and vice-chair of the Board of Trustees, and is currently a trustee. One of the most unique programs of its kind in the United States, the Inventors Lab provides students in Grades 5-8 the opportunity to explore the invention process through hands-on activities and presentations by professional scientists and engineers. 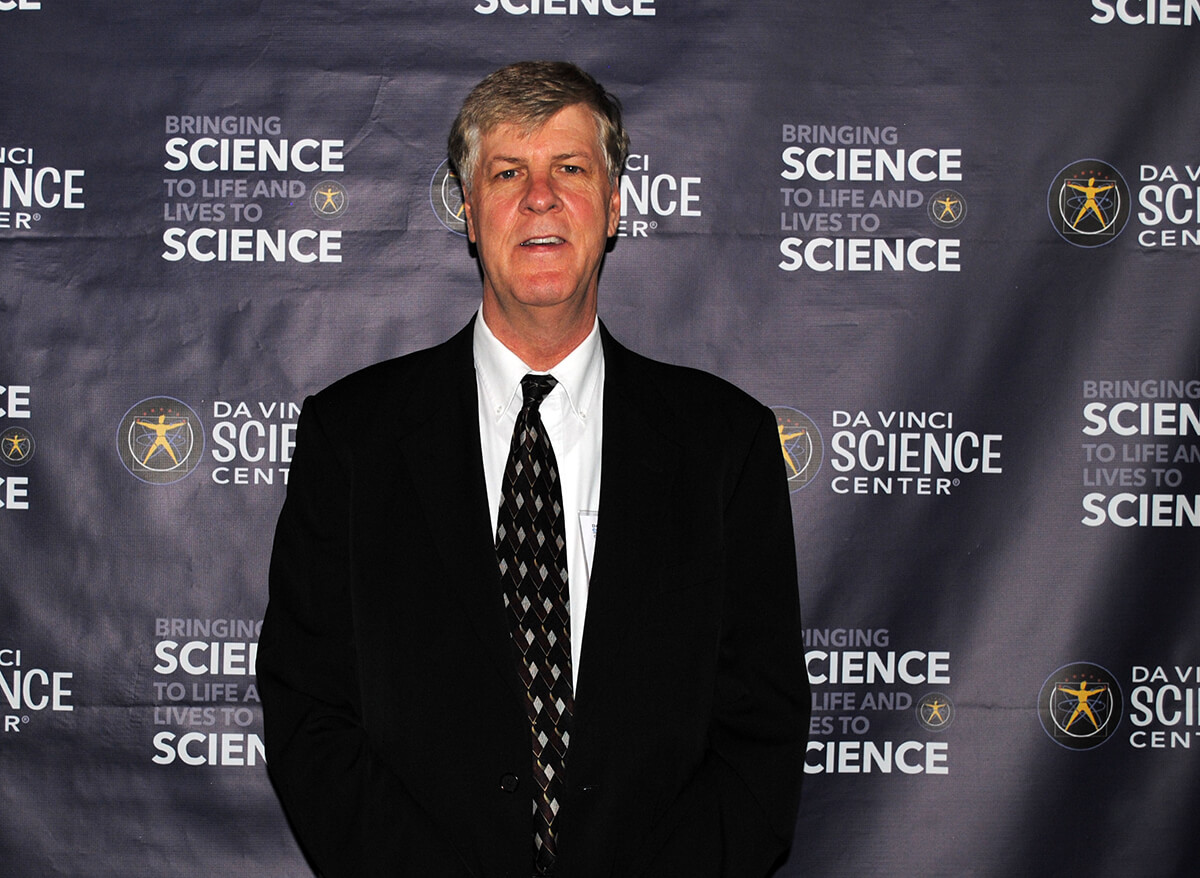 Step into the world of Whimsical Wizardry on Nov. 8 during day camp for grades K-5. We'll experiment with chemistry in potions class, engineer a snitch to see how far it will fly, and study creatures like a magizoologist. Learn more and register at bit.ly/3CJSoeR. ... See MoreSee Less