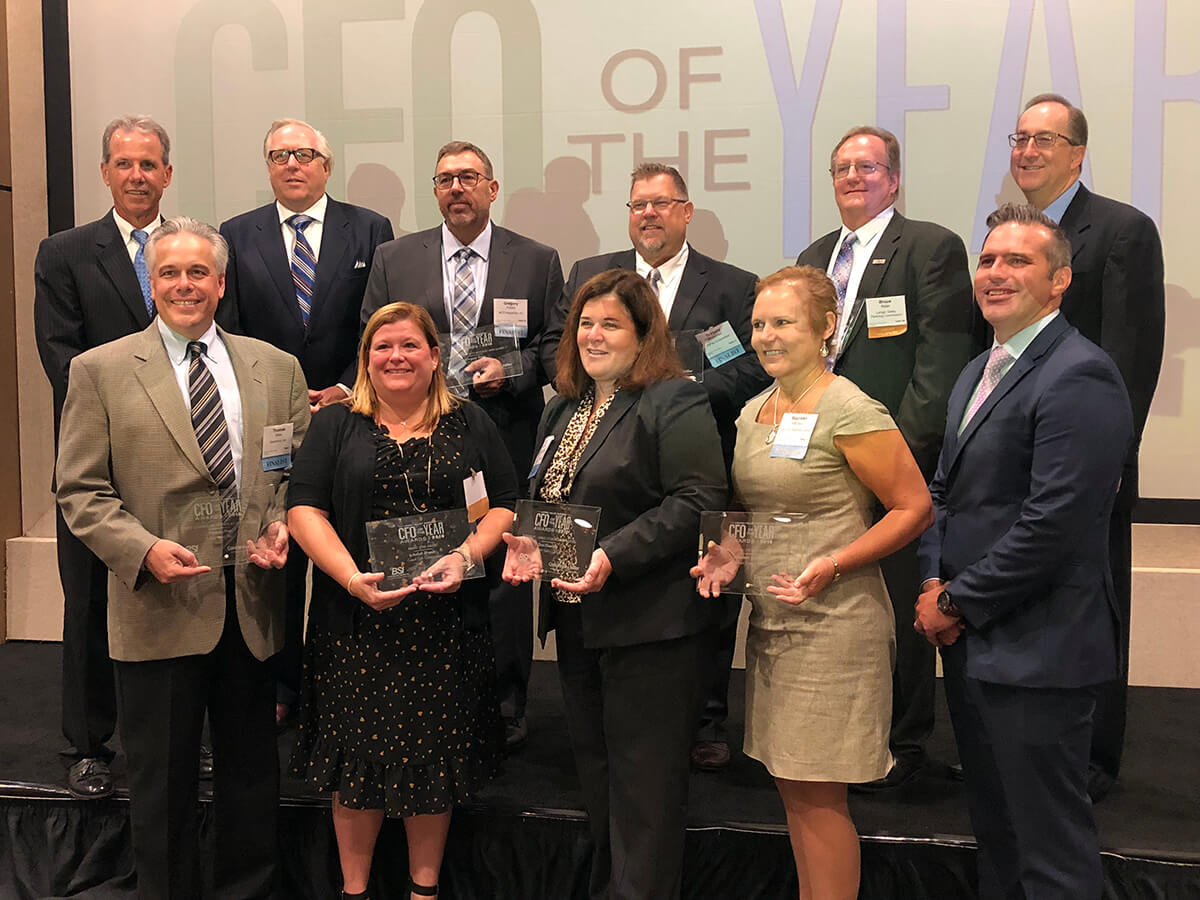 She was honored by Lehigh Valley Business at a ceremony held this morning at DeSales University.

Michael has served as the Science Center’s CFO since September 2015 and CAO starting in January 2017.

“Maureen serves as an incredible role model at the Da Vinci Science Center,” said Lin Erickson, Da Vinci CEO and executive director. “Her hard work, energy, and positive attitude are contagious. For a small non-profit with major plans for growth, she is the ideal partner.”

In her combined role, Michael is responsible for financial management, human resources, and operations.  She leads staff meetings, facilitates annual goal setting and monitors progress, and assists with Board of Trustees committees and communication. She has also played a lead role in early business planning and financing for the proposed Da Vinci Science City expansion in Easton, Pa.

“Since 2015, Maureen has transformed a small business office responsible for day-to-day accounting to a finance and administration department responsible for all aspects of the Science Center’s operations,” said Erickson.

Michael has developed new or streamlined old systems for the Science Center’s budget development and forecasting and financial reconciliation and reporting processes. She has helped formulate plans for CEO and director succession, as well as general talent development. She also started staff engagement initiatives and the Science Center’s Employee Recognition Program.

During a 25-year tenure with Air Products and Chemicals, Inc., ending in 2014, Michael served in several positions of expanding responsibility and acquired in-depth knowledge of global business and investment analysis. She served as the company’s global Segment Controller for Tonnage Gases, Equipment, and Energy, from 2008-2014. During that time, she directed the company’s finance organization in Asia and helped the company expand significantly into China.