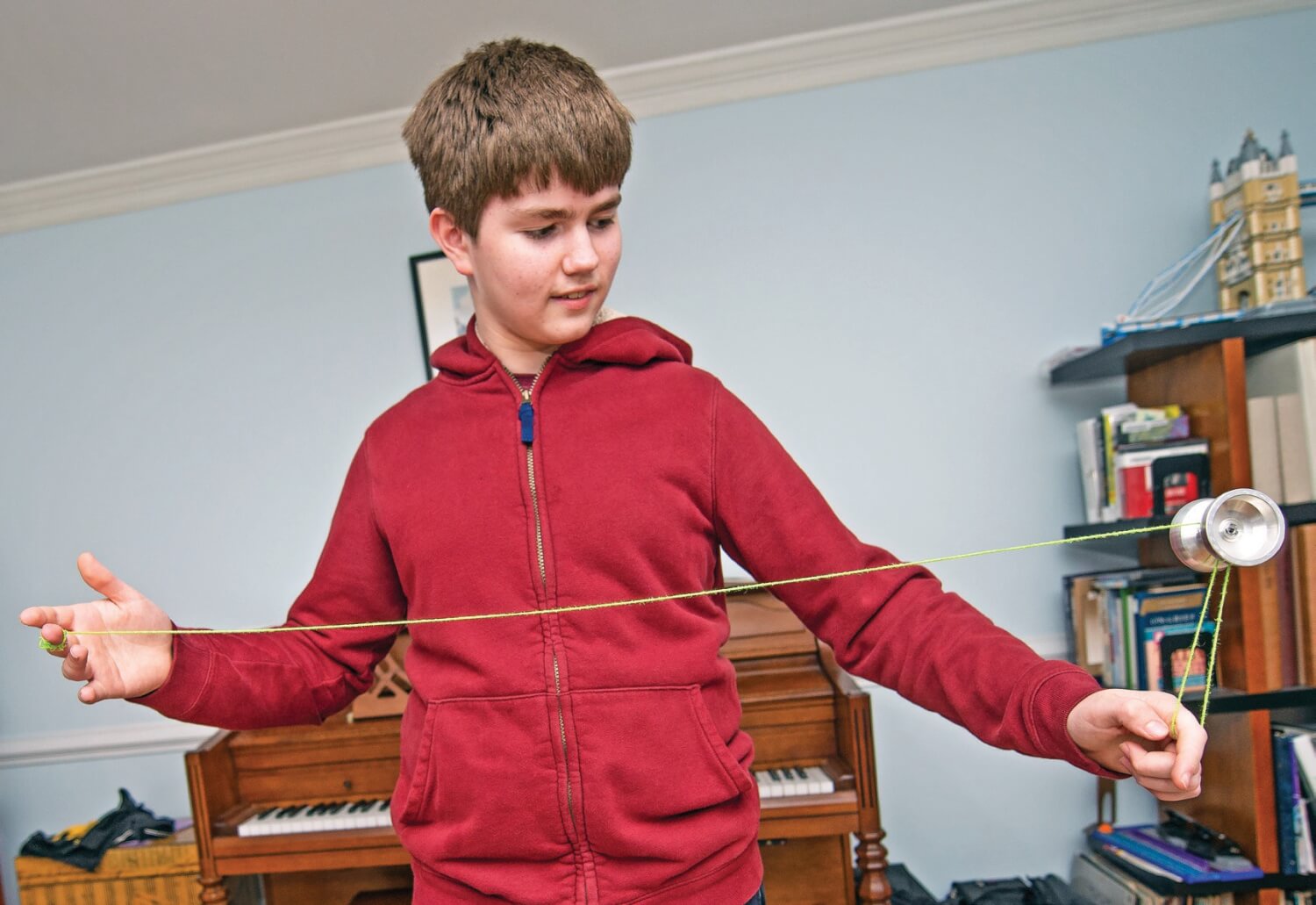 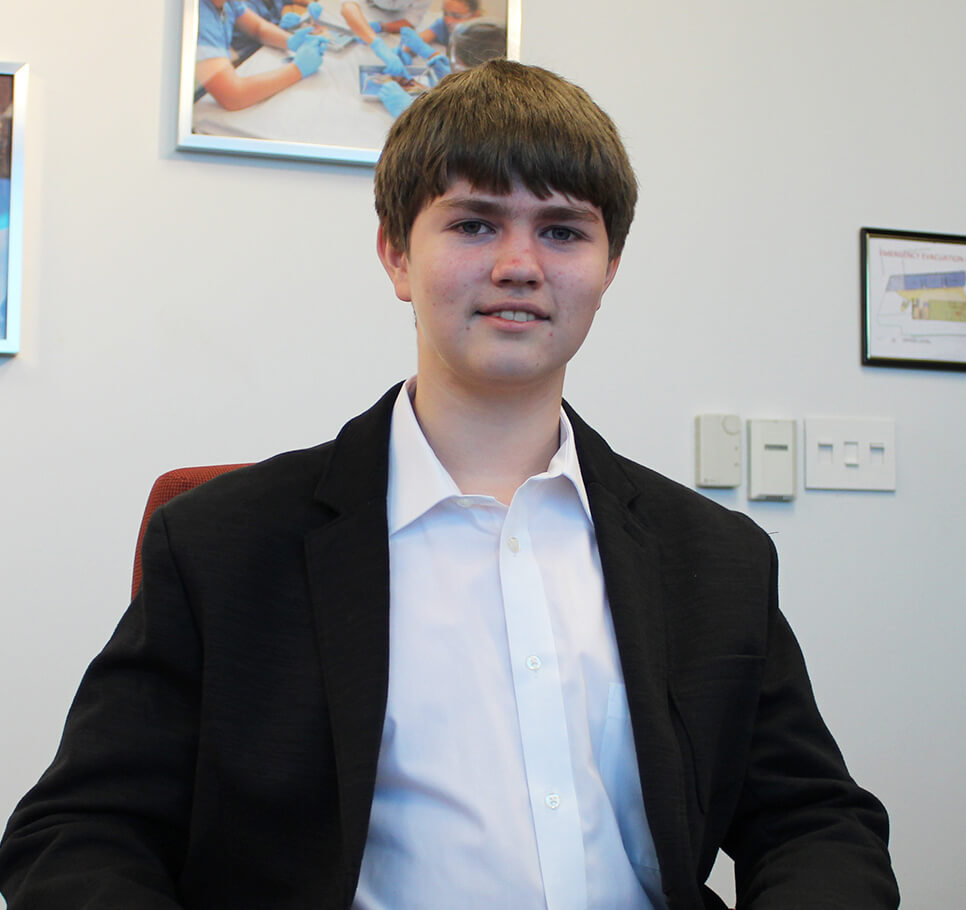 Thomas participated in the Science Center’s Inventors Lab program at the age of 12 in the 2015-16 school year and invented a competition or trick yo-yo having improved spin time.  The yo-yo is magnetically supported for substantially frictionless rotation about a fixed axle. Consequently, the yo-yo is free to spin for an extended period of time.

With the assistance of Mark Rose, Senior Patent Counsel, Director of Intellectual Property Law at Lutron Electronics, who prepared the patent filing, the U.S. Patent Office allowed the patent at the first review, which infrequently happens.  Jeffrey Boerner and Justin Jacobs of the Northampton Community College FABLAB in Bethlehem, Pa. aided Thomas in developing prototypes of his invention. Jim Saake provided engineering, design and drawings to help justify that Thomas’ novel claims were not known to those skilled in the art as required by the patent application process.

Thomas is currently a sophomore in the Math Science Specialty Center at Clover Hill High School in Midlothian, Va. He plans to pursue his interests in chemistry and math in college.

More than 240 students have developed ideas in the Inventors Lab program, and now, eight showcase winners have submitted provisional patent applications. Thomas is the sixth student to have earned a full patent.