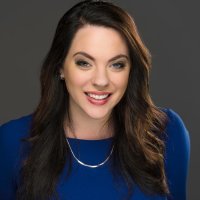 Megan Frank is an Emmy-winning journalist.  She covers technology, science and the environment for PBS39 and WLVR.  Megan has worked on a variety of projects at PBS39, including the award-winning weekly news program PBS39 News Tonight, the digital literacy series Tech Takeover, the documentary Food Waste in the Valley, and Stop The Violence, an award-winning series about teen violence and gang recruitment. Recently, she wrote, hosted and produced the Emmy-winning short film, The Future Is Female: Women, Space and NASA, which focused on the role women play in America’s space program.  She has worked at WHYY in Philadelphia and for two Harrisburg area news stations, WGAL and WHTM.  Her reporting work has been recognized by the Pennsylvania Association of Broadcasters several times.  ​

A native Philadelphian, Megan kicked off her career as an intern and freelancer for The Philadelphia Inquirer, Philadelphia Daily News and Philly.com. She’s the recipient of a top honor from Temple University, The Legacy Award, for excellence in reporting on diverse communities.  When she’s not reporting, you can find her whipping up plant-based meals or working in her garden.  She and her husband are the proud parents of a super mutt named Rocky.​ 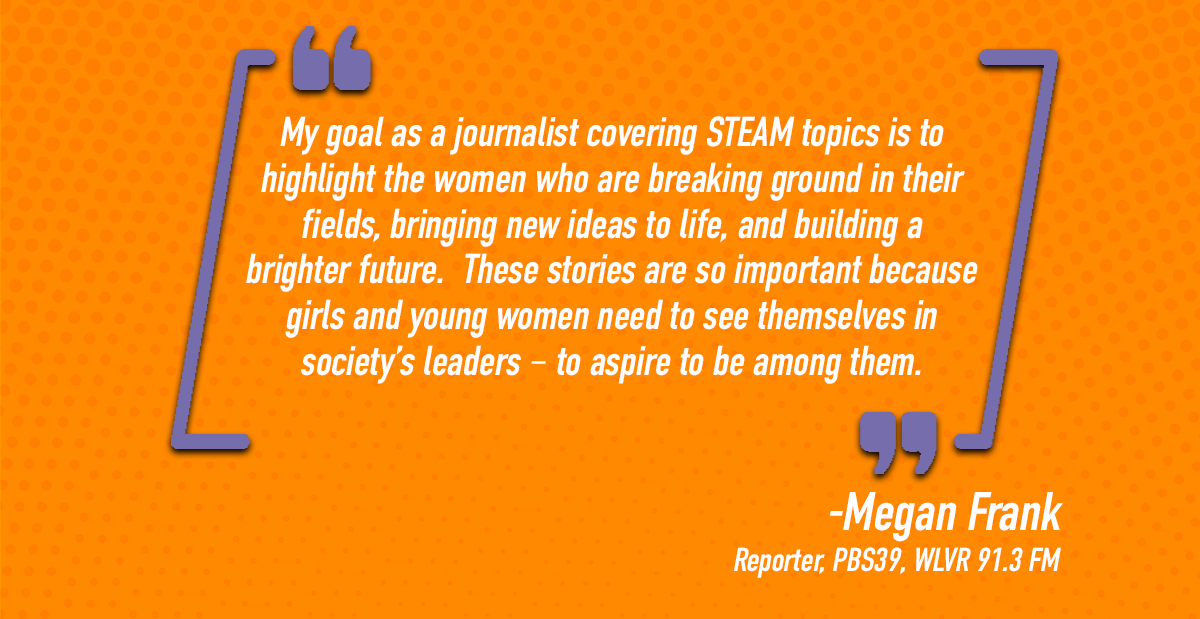